The close cooperation with national and international partners enables the Federal Logistics and Mobility Office to improve the work of the control services continuously. At the same time, the BALM succeeds in making the controls more effective and in quickly and safely mastering the challenges the control services face. 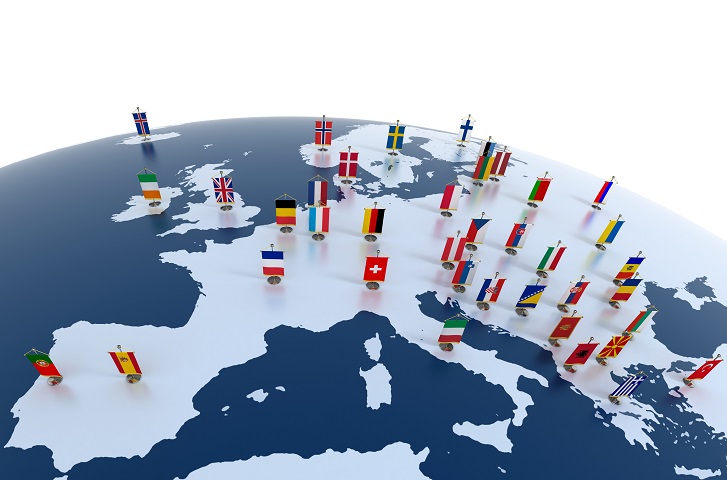 The regulatory partnership “Safety in truck traffic” consists of public institutions, associations in the goods transport industry and specialist media. It has been working since 1999 with the common goal of increasing the safety of freight traffic on the motorways in the Cologne district.

In 1998, a partnership “Hazardous Goods Control” developed from an initiative of the Cologne motorway police. The aim is to improve the safety of the transport of dangerous goods through joint controls with various partners. Already at the beginning of these activities an expansion of the original subject area “dangerous goods” became apparent. Rather, the overall focus should be on improving safety in road freight transport.

Over the years, an intensive and very good cooperation has developed between the BALM and the Cologne motorway police. In addition to the controls taking place within the framework of the regulatory partnership, many joint actions and key controls have been successfully carried out.

In addition to the national partnerships, the international cooperation for the work of the inspection services is an important part of the daily work. As a transit country and due to the increasing harmonisation of the existing EU legislation, this cooperation enables improved, effective and coordinated control practices among the European control authorities.

Therefore, the focus of international cooperation lies in the following areas:


The BALM works closely with other European control authorities in the field of road control services. The basis of this cooperation is the Euro Contrôle Route (ECR). The cooperation between ECR is based on an administrative agreement that Germany entered into in 2001. With the ECR, control topics such as ADR driving and rest times as well as manipulation of the tachograph are discussed in various working groups. The aim of the experts from the various European control services is to harmonise control practice. At the same time, various training events for control personnel are held at European level via ECR

The BALM organises various control actions together with the partners of ECR. On the one hand, various time-coordinated controls are carried out in all countries at the same time every year. On the other hand, joint controls also take place with the aim of identifying and harmonising differences in control processes and approaches in the individual Member States. A regular professional exchange in the working groups is essential here.

Further information, in particular on the current organisation and other working groups, can be found at: http://www.euro-controle-route.eu

The “controller exchanges” form an essential part of international cooperation. Together with neighbouring European countries, the BALM organises bi-, tri- and multilateral exchanges for the control services. The control employees are given the opportunity to get to know control practice, legal principles and equipment in neighbouring countries as part of the exchange program.

The exchanges are organised on a topic-related basis. This makes it possible for those who are on European roads every day in order to ensure the safety of people to network and to exchange their experiences in a professional manner. The subjects of tachograph manipulation, ADR, driving and rest times and TUK play a particularly important role.

The knowledge and experiences from these working groups flow directly into the daily work of the control services.

The BALM hosted a number of meetings of the ECR working groups.

The specialist knowledge and expertise of the BALM is of interest far beyond the borders. This trend continued in 2019.

In addition to a large number of bilateral talks with neighbouring European countries such as the Netherlands and France, countries that are further away also have increased interest in the various tasks and the working methods of the BALM. In addition to the European Member States, the BALM has also received delegations from China, Mongolia, Russia, Colombia, Serbia and Norway and reported on the tasks and activities of the Federal Office.