Private companies can set up ancillary businesses on Federal motorways 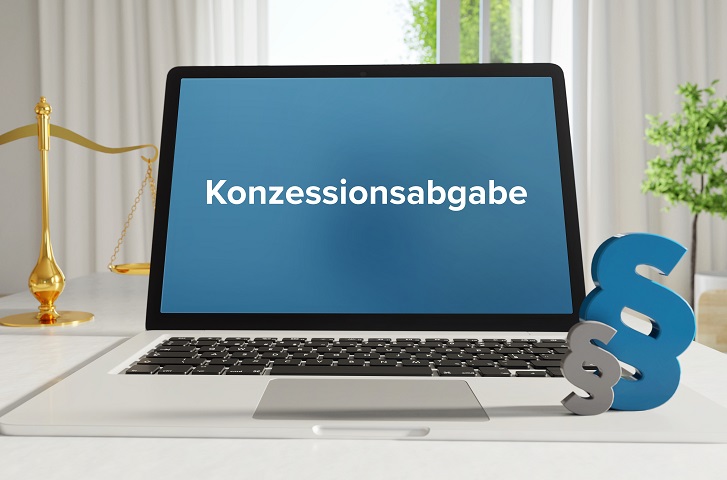 Private companies can set up and operate ancillary businesses on Federal motorways, such as

Since 1 July 1997, a tax has to be paid to the Federal government in return for the operating right. The amount is based on the economic advantage of the ancillary businesses.

The full procedure for paying the fee is regulated by the ordinance on the amount and levying of the concession fee for operating an ancillary business on the Federal motorway (Federal Motorway Concession Fee Ordinance (BAB-KAbgV)).

There are also around 30 licenced establishments nationwide. These are petrol stations on roads that have been upgraded (dedicated) to Federal motorways. These petrol stations were allowed to operate on the motorways by means of special usage permits. The operators pay a licence fee reduced by 25%. The Federal government must not incur any costs for the construction and maintenance of a traffic system at this ancillary business. In 2019, the Federal government generated revenue from the concession fee of 15.2 million Euro. Due to the corona situation, this was only 11.6 million Euro in 2020. The BALM is responsible for the process of determining and collecting the licence fee. It checks the taxes reported and paid by the licensees. These are given as a self-assessment.

The legal basis for the examination are §§ 3 and 5 Federal Motorway Concession Fee Ordinance (BAB-KAbgV). Licence holders and third parties are obliged to submit their books and records to the BALM and provide information on request. In the event of deviations from the reports, the licence fee will be established by the BALM by means of a notice. It will then be collected or reimbursed.